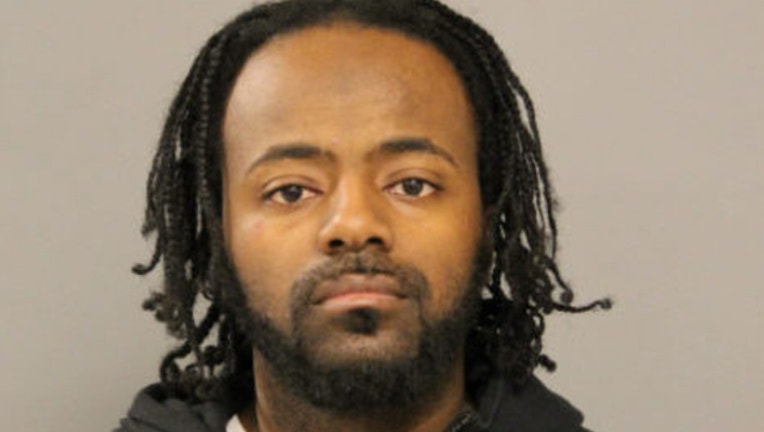 CHICAGO (SUN TIMES MEDIA WIRE) - A woman was killed by a driver fleeing a traffic stop in Englewood on the South Side.

Dana Hubbard was driving in the 400 block of West 59th Street when she was hit by a Dodge Charger, Chicago police and the Cook County medical examiner’s office said.

The driver of the Charger, Clarence Hebron, allegedly sped off from a traffic stop near 59th and Halsted and drove east, according to police, who said the officers did not pursue Hebron.

The crash happened about 4:55 p.m. on April 18, authorities said. Hubbard, 32, was taken to the University of Chicago Medical Center, where she died about a week later on Thursday morning. She lived in Gresham.

An autopsy released Friday found that Hubbard died of multiple injuries from the crash.

Hebron and his passenger were taken in good condition to St. Bernard Hospital, police said. He was arrested there and later charged with felony aggravated fleeing, felony reckless driving, and driving on a revoked license causing death.

A judge ordered Hebron, 31, held without bail, according to court records. He is due again in court on May 9.