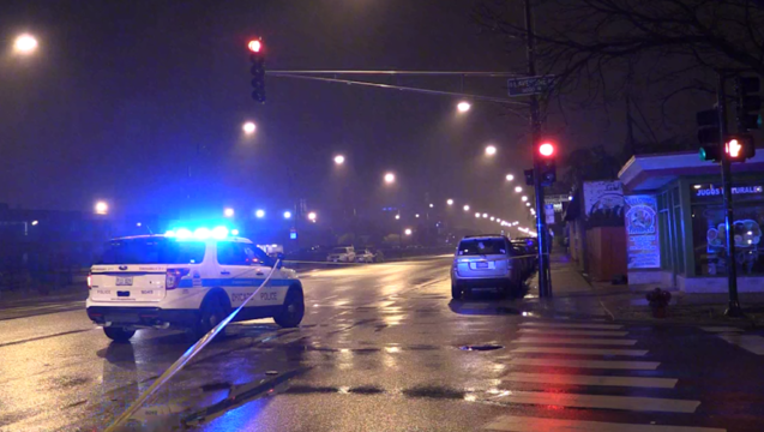 CHICAGO (Sun-Times Media Wire) - A woman was killed and a man was injured in a hit-and-run crash late Saturday in the Garfield Ridge neighborhood on the Southwest Side, according to Chicago Police.

About 10:45 p.m., a 42-year-old woman and a 39-year-old man were walking across South Archer Avenue northbound at the intersection with South Lavergne Avenue when they were both struck by a red jeep, police said.

The woman was taken to Advocate Christ Medical Center in Oak Lawn, where she was later pronounced dead, police said. The Cook County medical examiner’s office could not immediately confirm the fatality.

The man was taken to MacNeal Hospital in Berwyn, where his condition was stabilized, police said.

Police had a “person of interest” in custody early Sunday as the Major Accidents Investigations Unit investigates the crash.