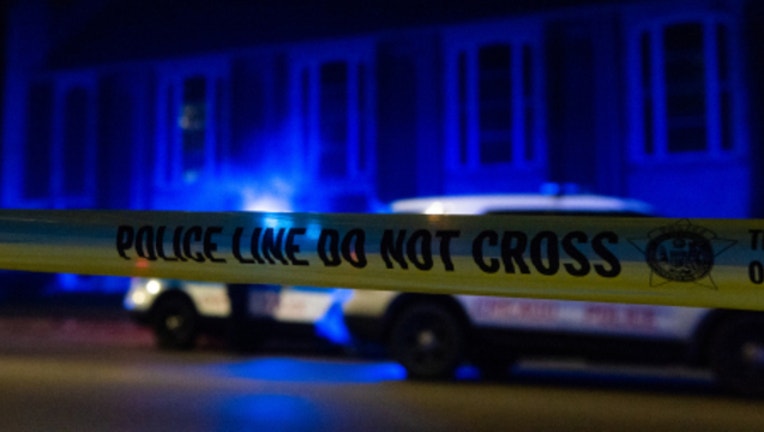 CHICAGO (Sun-Times Media Wire) - A woman was killed and a man wounded in a shooting Saturday in Chicago Lawn on the Southwest Side.

They were sitting in a vehicle about 12:48 p.m. in the 6000 block of South Western Avenue when someone fired shots, Chicago police said.

She was taken to Holy Cross Hospital, where she died, authorities said. Nicholas lived in the Englewood neighborhood.

The man, 26, was shot in the leg, back and buttocks, police said. He was taken in critical condition to the University of Chicago Medical Center.