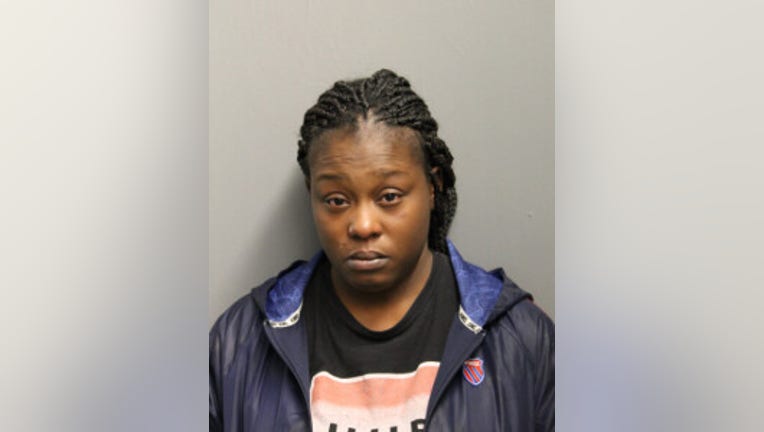 CHICAGO - A mother allegedly told police her baby was inside her stolen car to speed up a police search for the vehicle.

Sade Owens, 30 and homeless, was ordered held on $5,000 bail Wednesday, after a judge said the Chicago police search for Jaylen Mojica — involving a helicopter, numerous officers and multiple K-9 units — had been a “complete drain of police resources.”

Owens is charged with making a false report, a felony.

Owens told police that she had left her SUV running while she ran into a convenience store Monday in the 2700 block of West 71st Street, prosecutors said.

She claimed someone jumped in her car, with Jaylen still inside, and drove off, police said.

Investigators later tracked down Owens’ SUV, but Jaylen was not inside. Police continued to question Owens and at some point she became “evasive,” prosecutors said. She mentioned that her other two children were staying with a babysitter, but couldn’t remember the babysitter’s name or her address, prosecutors said.

Police eventually located the babysitter’s address, where they found all three of Owens’ children, including her 7-month old, prosecutors said.