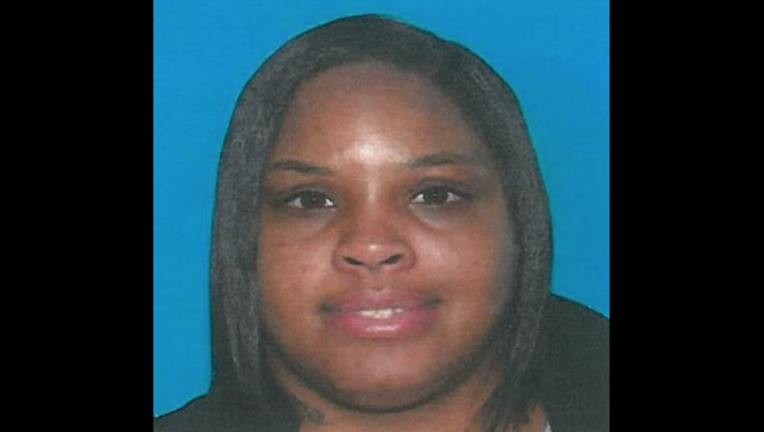 SUN-TIMES MEDIA WIRE - Police are looking for a woman who has gone missing after she ran away from an ambulance Thursday evening at the Madden Mental Health Center in the western suburbs.

About 6 p.m., 35-year-old Jimmiea Boushan unstrapped herself from a gurney in an ambulance at the health center at 1200 S. 1st Ave. in Maywood, according to the Cook County sheriff’s office. She ran away north toward Roosevelt Road.

Boushan was described as a 5-foot-5, 215-pound black woman, police said. She was last seen wearing a gray and black snowflake sweatshirt, a black coat, black pants and a black hat.

Police said Boushan is considered a danger to herself and to others and should not be approached.

Anyone with information about her whereabouts was asked to call the sheriff’s office at (708) 865-4896.