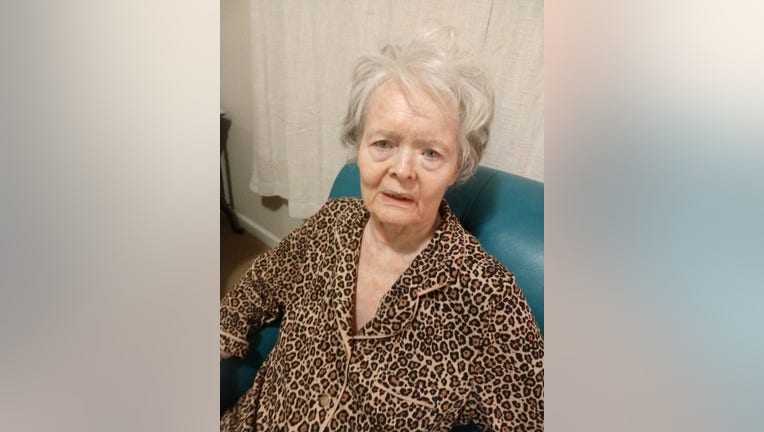 DEER PARK, Ill. - An 80-year-old woman reported missing in northwest suburban Deer Park has been found safe in a nearby clothing store.

She was found later that morning in a Banana Republic clothing store, where a customer called 911.

She is in good condition and is being evaluated by paramedics.

“The Lake County Sheriff’s Office thanks the community for their tips and watchful eye, which ultimately led to Dolores being located,” the sheriff’s office said in a statement.