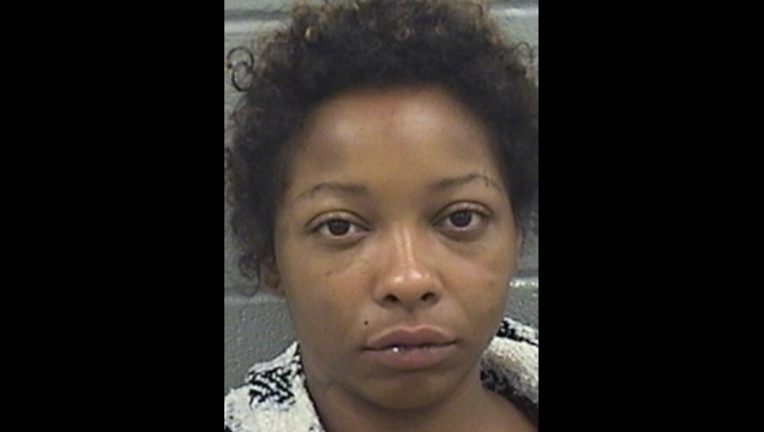 CHICAGO (Sun-Times Media Wire) - A woman who was reported missing more than seven months ago from the South Shore neighborhood has been found.

Latoya Wilson went missing from the 2000 block of East 72nd Street, where she was last seen on Nov. 1., according to an alert from Chicago Police.

She has since been “safely located,” police said Thursday afternoon. Further details were not provided.