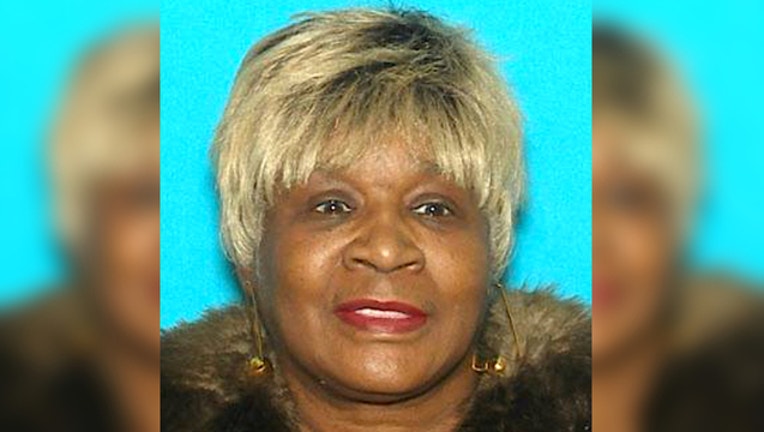 CHICAGO (SUN TIMES MEDIA WIRE) - A 70-year-old woman who was missing for more than a week from the South Side Fuller Park neighborhood has been found.

Carol Seymour was last seen Nov. 6 near the 5100 block of South Shields Avenue, according to a missing person alert from Chicago police.

Police canceled the alert Thursday morning, stating that Seymour had been found. Further details were not provided.