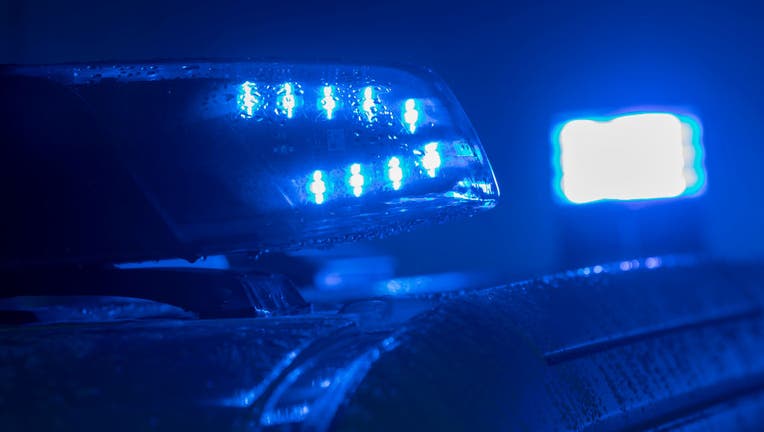 Blue lights shine on a patrol car of the state police of Mecklenburg-Vorpommern. (Photo by Jens Büttner/picture alliance via Getty Images)

THATCHAM, United Kingdom - Police in Thames Valley are pleading for witnesses or video to aid in their investigation of a sexual assault.

Authorities said a woman was raped on the side of a road around midnight on Aug. 16. Detective Inspector Alice Broad said the victim told investigators she’d been driving on the A4 when she noticed a child’s car seat left near the road.

She stopped her car because she was concerned a child was in the seat. Authorities say the seat was empty.

Investigators don’t believe the victim knew her assailant. They are still trying to understand the significance of the car seat and whether it’s linked to the offense.

"We are appealing to anyone with footage or information to please come forward," Broad said. "No matter how insignificant you think your information might be, please provide it to the police or anonymously to Crimestoppers."

In the meantime, anyone concerned by something they see roadside is advised to make a note of its exact location and contact the police.

Authorities have committed to boosting their presence in the area. Broad wanted to assure the public that attacks such as these are rare.

"This is a concerning incident and one that has understandably caused anxiety in the local community. However, such offences are extremely rare and a thorough investigation is underway to identify the offender," Broad stressed.