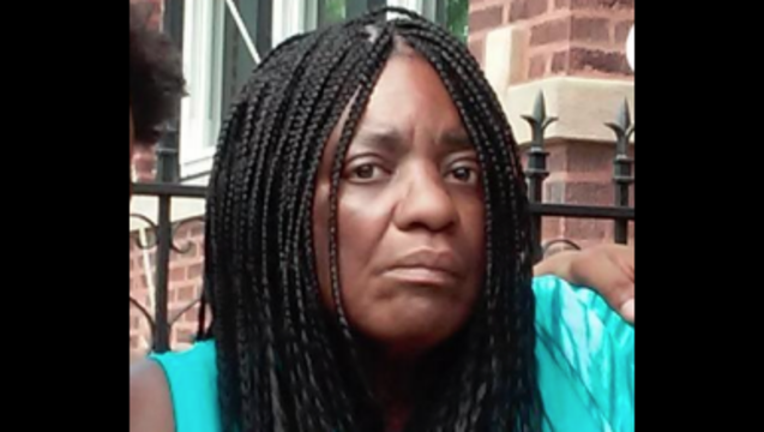 SUN-TIMES MEDIA WIRE - A 60-year-old woman who has been missing for nearly a month from the Little Village neighborhood on the Southwest Side has been found.

Linda “Darlene” Young had last been Oct. 6 and was reported missing from the 2100 block of South Christiana, according to a missing person alert from Chicago Police.

Police said Wednesday afternoon that Young had been found by her family and was safe.