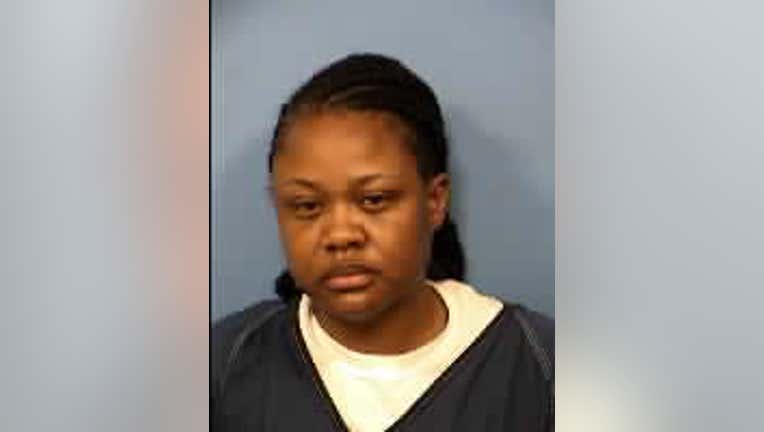 April O. Turner faces a count of first-degree murder after she allegedly went to a closet and grabbed a 9mm handgun during a party in the Steeple Run subdivision near Naperville, the DuPage County sheriff’s office said in a statement.

Another woman wrestled the gun away from Turner and threw it in a bathroom sink, prosecutors said. Turner then called 911 to report the shooting.

Deputies showed up to her home in the 6S100 block of Lakewood Drive and arrested her, the sheriff’s office said.

In her initial court hearing, prosecutors said Turner told them she suffered years of abuse from Drake and “went ballistic” after the most recent incident, according to sheriff’s office spokesman Justin Kmitch.

“This case is yet another horrible example that domestic violence continues to be an extremely serious problem that demands our attention,” State’s Attorney Robert Berlin said in the statement.

“The taking of another’s life however, as alleged in this case, is never acceptable and will be met with the full force of the law,” he said.

A DuPage County judge ordered Turner held on a $500,000 bail on a charge of first-degree murder, the sheriff’s office said.

She is due in back in court March 26.