AURORA, Ill. - A woman is in critical condition after being shot during a carjacking at a Wendy’s restaurant Saturday in suburban Aurora.

The woman was eating in her car about 4 p.m. in the parking lot of the restaurant in the 1200 block of North Orchard Road when at least two male suspects pulled up in a Ford Escape, Aurora police said.

The suspects pulled the woman out of her Red 2015 Hyundai Santa Fe, shot her in the back and drove off in her car, police said. 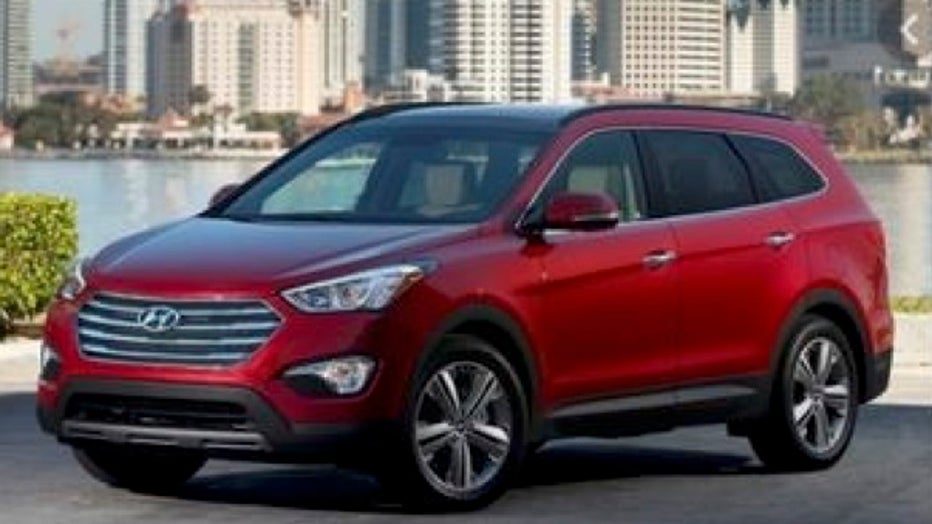 STOCK PHOTO | Not the actual vehicle

Responding officers found the woman on the ground, police said. She was taken to a hospital, where she remains in critical condition but is expected to survive.

Officers also located the suspect’s Ford Escape in the parking lot, police said, and learned the car had been stolen in another carjacking in Dekalb County less than an hour earlier.

The woman’s stolen Hyundai was recovered on Wednesday, police said.