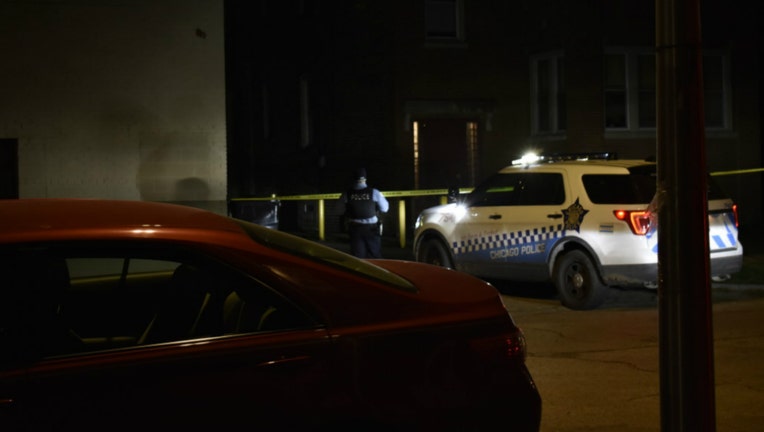 A woman was wounded in a shooting Sunday in Austin on the West Side.

CHICAGO - A woman was wounded in a shooting Sunday in Austin on the West Side.

The 21-year-old was in a parked vehicle about 3:25 a.m. in the 1500 block of North Linder Avenue when someone approached from the mouth of an alley and fired multiple shots, according to Chicago police.

The woman was hit in the right knee and taken to Mount Sinai Hospital, where her condition was stabilized, police said.

The shooter was described as a male wearing a black hoodie, police said. No one is in custody as Area North detectives investigate.