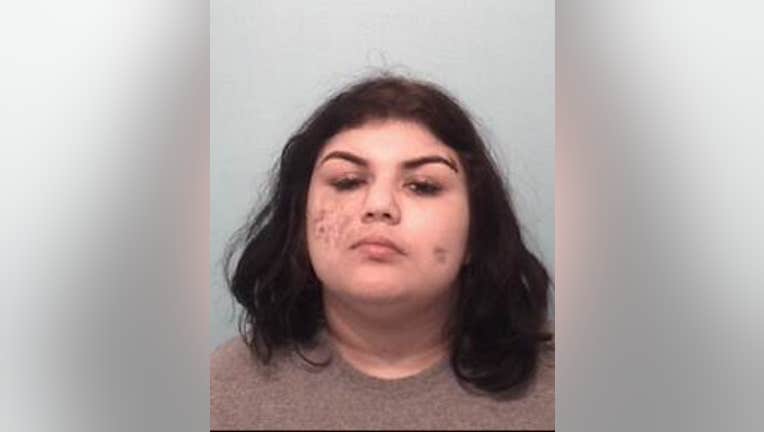 NAPERVILLE - A Lockport woman allegedly tried stealing a nearly $10,000 puppy from a Naperville pet store by hiding the dog inside her jacket.

Alicia Johnson-Medrano, 22, allegedly left the Petland, 720 S. Route 59, on Saturday with a female Yorkshire Terrier puppy, according to a statement from Naperville police.

Officers were called to the store and arrested her outside, police said. She was allegedly found with the puppy, valued at $9,900.

She faces a felony count each of theft and retail theft.