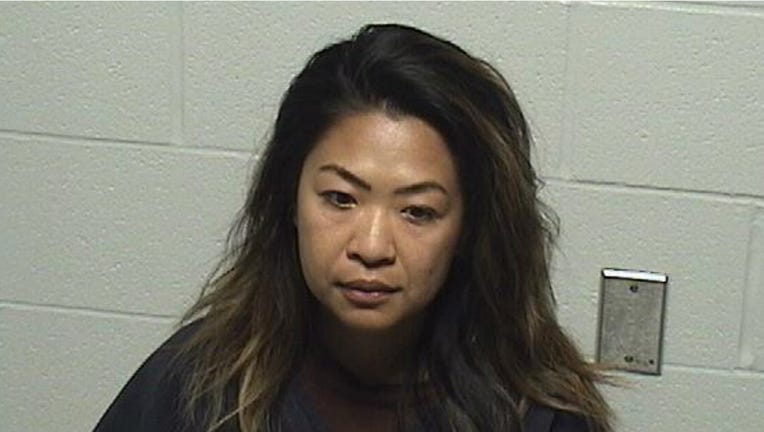 DEER PARK, Ill. - A 39-year-old Deer Park woman allegedly struck her boyfriend with a machete Sunday after getting upset that he urinated in the bed in their north suburban home.

Bophanary Om grabbed the machete about 9:30 p.m. and hit the man’s head, causing a serious head wound, the Lake County sheriff’s office said in a statement.

The 39-year-old man, who lived with Om in the 22500 block of West Lake Cook Road, is expected to recover.

Om was ordered held in Lake County jail on a $30,000 bail, the sheriff’s office said. She is charged with felony domestic battery, felony battery and two misdemeanor counts of battery.

Her next court appearance is set for Aug. 25.