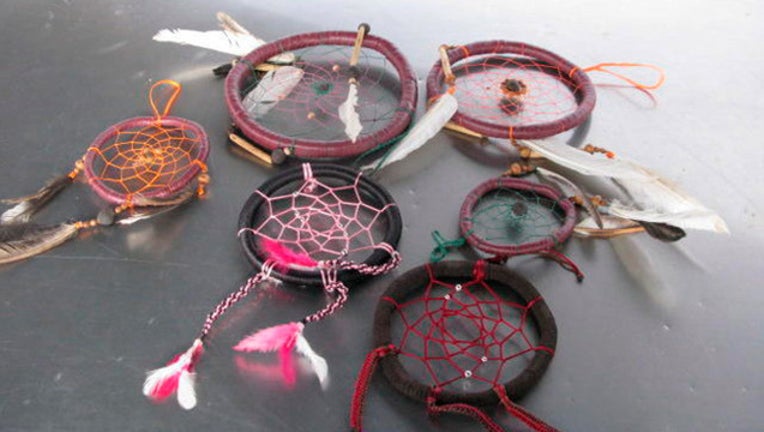 Officials say the dreamcatchers' rings were made of rubber tubing filled with a liquid that later tested positive for methamphetamine.

Officials say she was traveling with her eight-year-old and one-year-old daughters.

CBP Columbus Port Director Robert Reza says it was one of the most unusual smuggling episodes agents have ever encountered.