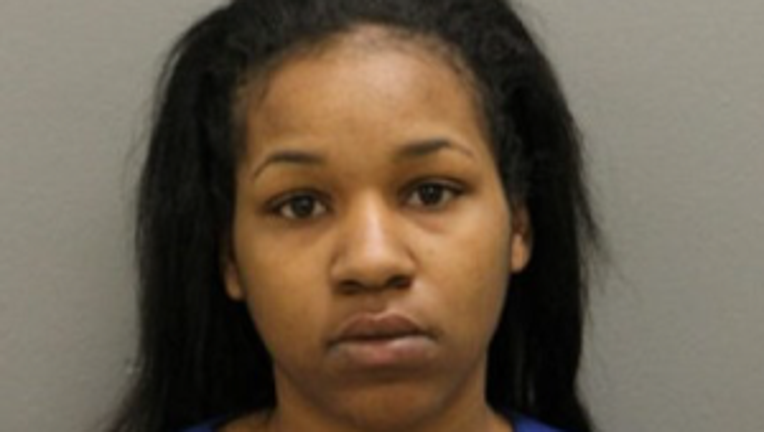 CHICAGO - A woman is wanted in an Englewood shooting earlier this year that killed a 31-year-old woman on the South Side.

Tatianna Smith, 21, is wanted on one count of first-degree murder in the shooting death of Lakia Armstrong, Chicago police and the Cook County medical examiner’s office said.

Armstrong was found about 7:55 p.m. April 29 in a gangway in the 500 block of West Marquette Road with multiple gunshot wounds, authorities said. She was taken to the University of Chicago Medical Center, where she died.

Smith’s warrant was issued June 10, according to Cook County court records. Police describe her as 5-foot-4 and 125 pounds.

Anyone with information on her whereabouts is asked to call Area South detectives at 312-747-8271.