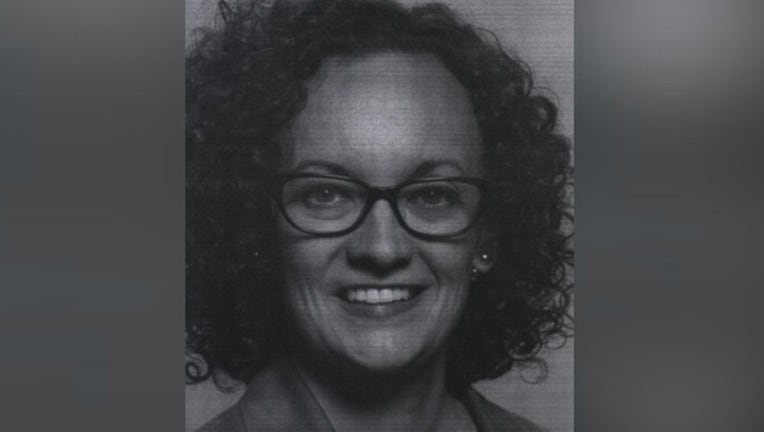 CHICAGO (Sun-Times Media Wire) - Chicago Police have located a woman who was reported missing Friday after visiting a friend and acting erratic Thursday night in the Gold Coast neighborhood on the Near North Side.

Rebecca Terry, 44, of Kansas was visiting a friend who lived in the 4100 block of North Drake in the Albany Park neighborhood on the North Side, according to a missing person alert from Chicago Police. Her behavior was erratic before leaving her friend at 11:30 p.m. near the intersection of Chicago and Michigan.

Police said Monday she had been found and reunited with her family.