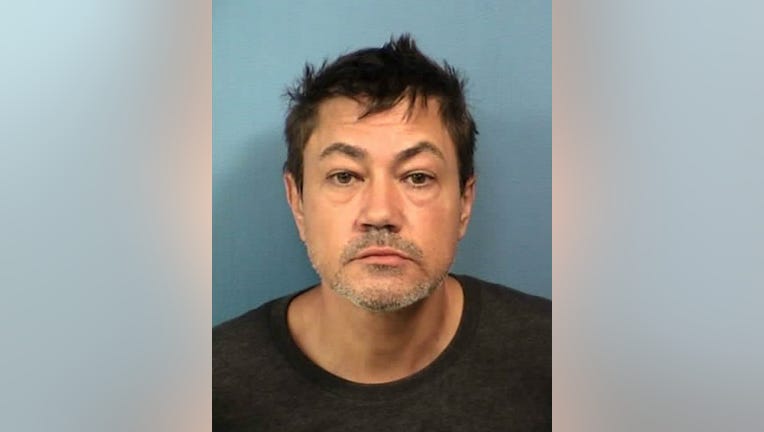 A Wood Dale man is facing charges after authorities allegedly found child pornography at his apartment.

Troy Tucker, 49, was arrested Wednesday and charged with two counts of child pornography, the DuPage County sheriff’s office said in a statement.

Deputies and officers with the Wood Dale Police Department executed a search warrant at Tucker’s apartment on July 30, the sheriff’s office said. An examination of his computer and electronics allegedly turned up files of child pornography.

Tucker appeared at a hearing Thursday where he was ordered held on $50,000 bail, the sheriff’s office said. He is due back in court Sept. 15.