SCHAUMBURG, Ill. (AP) - A suburban Chicago mall has reopened after a man drove an SUV into it and sent frightened shoppers and employees scurrying.

Woodfield Mall in Schaumburg reopened Saturday, a day after the 22-year-old man drove in and plowed into kiosks and a clothing store. Nobody was seriously hurt or hit by the vehicle despite the panic that ensued.

Authorities say the man, who was arrested, may have been suffering from a medical condition. They don’t suspect terrorism or other premeditation.

An entrance to Sears has a boarded up facade were the car crashed through. 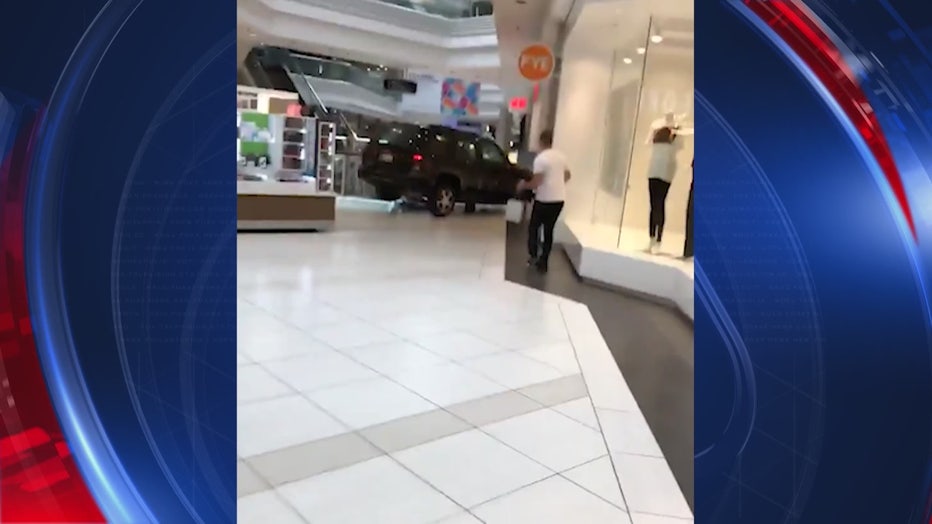