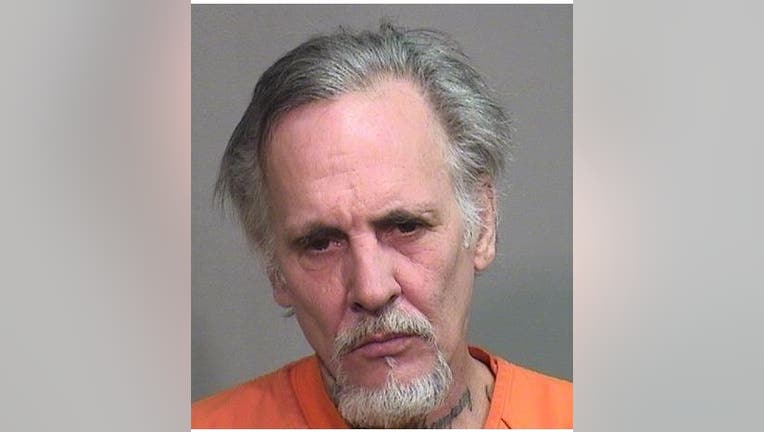 WOODSTOCK, Ill., - A 59-year-old man from Woodstock has been sentenced to seven years in prison for allegedly beating his partner last year in the northwest suburb.

On March 3, 2019, Woodstock police responded to a domestic call about 8 p.m. at Haradon’s home, prosecutors said.

Haradon allegedly attacked his partner during an argument, injuring her face and head, prosecutors said. She was treated at a hospital for her injuries.

He must serve 85% of his sentence.