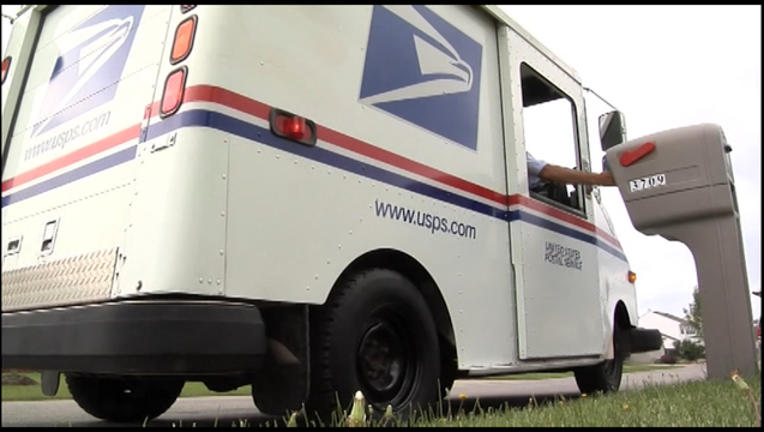 CHICAGO (AP) - Postal workers and their supporters spent part of the Columbus Day holiday protesting what they see as a White House push to make the U.S. Postal Service private.

In Chicago, workers rallied Monday near a downtown post office, carrying signs reading "U.S. Mail, Not For Sale" and "We Belong To The People, Not Corporate America."

Earlier this year, President Donald Trump established a task force to study why the Postal Service is losing money. His executive order said it is on "an unsustainable financial path and must be restructured to prevent a taxpayer-funded bailout." But no final decisions have been made yet.