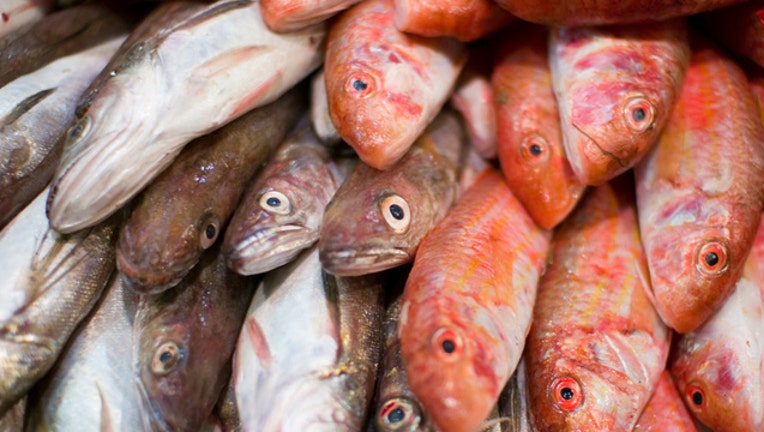 FOX NEWS - If you’re eating fish just for the halibut, maybe it’s time to rethink your see-food habits. According to the latest World Wildlife Fund, our oceans are running out of fish.

“Unless the current situation improves,” WWF says, citing statistics from a 10-year-old research article, “stocks of all species currently fished for food are predicted to collapse by 2048.”

The global fishing fleet, it says, is “2-3 times larger than what the oceans can sustainably support” — meaning the industry is taking more fish out of the sea than the ones it leaves behind can replace.

According to international NGO, 53 percent of the world’s fisheries — the places where fish are caught — are “fully exploited,” and another 32 percent are “overexploited, depleted or recovering from depletion…

"Several important commercial fish populations have declined to the point where their survival is threatened,” it says.