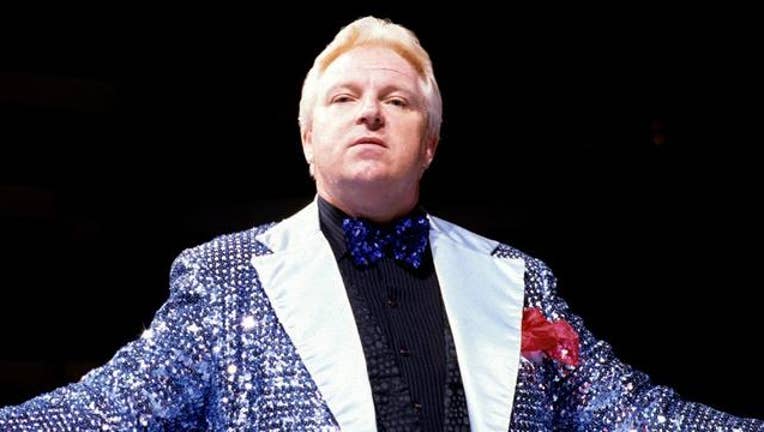 Heenan, 73, who worked as a wrestler, professional wrestling manager and commentator for more than 40 years, was “regarded by many as the greatest manager in sports-entertainment history,” the WWE said in a statement.

It was reported in May 2016 that Heenan was hospitalized following a fall.

Members of the wrestling community took to Twitter Sunday evening to pay tribute to the late great.

“Worked with Bobby Heenan from 1980 until my career ended, learned new things from him every single day, love u my brother rip. HH,” wrote Hulk Hogan.