ELBURN, Ill. - A 22-year-old Yorkville man is accused of sexually assaulting a woman who was sleeping in the suburbs.

On Friday around 2:15 a.m., Elburn police responded to an apartment in the 100 block of S. Main Street for a report of a sexual assault.

When officers arrived at the address, police say they were told Reginald B. Terry fled the scene after sexually assaulting a 19-year-old woman who was sleeping in the apartment. 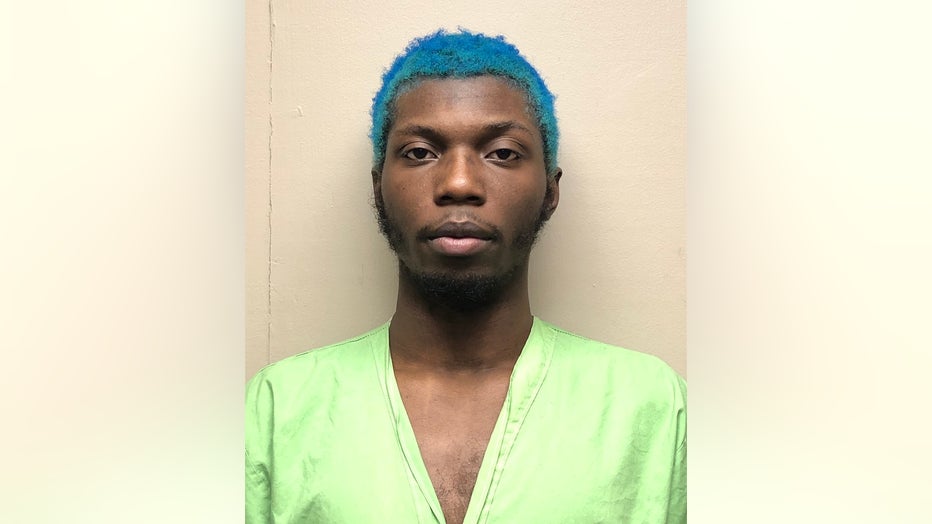 According to police, Terry was at the apartment with several other people who eventually left. After the remaining people at the apartment went to sleep, the 19-year-old victim woke up to Terry sexually assaulting her, police said.

Terry fled the scene, but officers located him outside the apartment building and detained him. He's been charged with three counts of criminal sexual assault and was booked at the Kane County Jail.