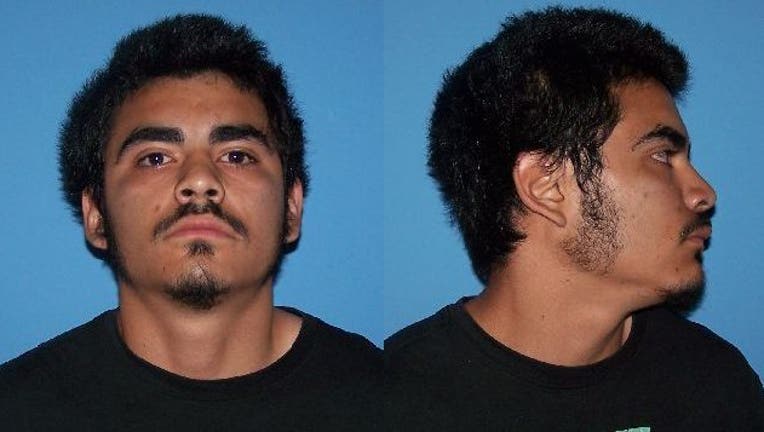 Olvan Quezada, 22, was convicted on charges of attempted first degree murder of a peace officer after shooting at police during a 2016 domestic incident, the Lake county state’s attorney’s office said.

Waukegan police responded to a domestic incident about 2 a.m. June 17, 2016, in the 3000 block of Arthur Court and heard gunshots, prosecutors said. After taking two people into custody, a third man, later identified as Quezada, shouted obscenities at police and fired shots in their direction.

Quezada will spend three years on supervised release after his sentence runs its course.