CHICAGO (AP) — Wearing a sleeveless T-shirt with "WE ARE GOOD" in big block lettering across the front, Jake Arrieta looked at ease while he made himself a sandwich and mingled with the rest of his teammates on Sunday morning.

The bearded ace of the Chicago Cubs was one cool customer heading into Game 3 of the deadlocked NL Division Series on Monday night. He also was the biggest challenge for the St. Louis Cardinals, who insist they will be ready for the first playoff game at Wrigley Field in seven years.

"We've gone up against a number of teams and a number of pitchers where everybody kind of ruled us out and said you can't do this or that, and I think this team has responded well in the past," Cardinals manager Mike Matheny said.

The past includes two wins against Clayton Kershaw in last year's playoffs, and a long history of postseason success. It also includes a victory over Arrieta in May, but that was long before he went on one of the most dominant runs baseball has ever seen.

Dating to a four-hit shutout against Minnesota on June 21, Arrieta is 17-1 with a microscopic 0.81 ERA in his last 21 starts. The stretch includes a no-hitter against the NL West champion Los Angeles Dodgers, and a five-hit shutout at Pittsburgh in the wild-card game last Wednesday.

"I've been through a lot in my career, and the failure that I've gone through makes me really appreciate the moments of success much more," said Arrieta, who looked as if he might be on his way out of baseball when he was traded from Baltimore to Chicago in July 2013.

"I've had some pretty dark times in this game in my career. You know, but I was dedicated to getting over the hump, to putting in the time, the effort, making any adjustments necessary to get to this point."

Arrieta's fastball gets into the mid-90s mph, but his best pitch is a devastating slider that he can throw like a cut fastball and often induces comically weak swings from baffled batters. He had 236 strikeouts in 229 innings this year.

With each successful start, Arrieta has grown more and more confident. Same for the rest of the Cubs, who marvel at the consistency of the big right-hander.

"Even what he's doing now, he still knows he can be better," first baseman Anthony Rizzo said. "I don't even know how that's possible."

Of course, everyone said the same thing about Kershaw when he was the NL MVP and won his third Cy Young Award last year, and he dropped both of his playoff starts against St. Louis. The Cardinals made it all the way to the NL Championship Series, and then led the majors with 100 wins this season.

So while the Cardinals themselves are wondering how to knock off Arrieta, they are confident, too.

"It's pretty similar to the same scenario we were in last year," said St. Louis third baseman Matt Carpenter, who played with Arrieta at TCU and included the pitcher in his wedding. "Kershaw was having a season for the ages. Nobody thought we could beat him. We found a way to scratch and claw our way to victory. We'll see if we can do it with Jake."

A return to form for Michael Wacha would be a big help against the stingy Arrieta, who hasn't lost at home since July 25. Wacha, who was the MVP of the 2013 NLCS as a rookie, led St. Louis with 17 wins this year, but struggled to a 7.88 ERA in five September starts.

The last time Wacha was on the mound in the playoffs, he served up a game-ending homer to Travis Ishikawa in Game 5 of the 2014 NLCS at San Francisco.

"Just excited for this opportunity this year, being a part of this amazing team and looking forward to seeing what we can do in this postseason," Wacha said.

The first game of the playoffs went quite well for St. Louis, which beat Chicago 4-0 behind a strong start for John Lackey. But the wild-card Cubs bounced back in Game 2, winning 6-3 on Saturday to send the best-of-five series to Wrigley tied at a game apiece.

The Cardinals had announced that Lance Lynn would start Game 4 on Tuesday, but Matheny said they are considering all options right now. Asked if Lackey was going to throw a side session Sunday to prepare for a potential Game 5 start, Matheny responded: "We're just going to kind of wait on that right now."

For his part, Cubs manager Joe Maddon said he wasn't ready to announce his Game 4 starter, either. It seems as if everyone is focused on the next matchup of the longtime rivals.

"I don't take anything for granted," Maddon said. "I don't think any of us do. I hope not. The other teams are really good. The team we're playing tomorrow is very good. So you can't assume anything." 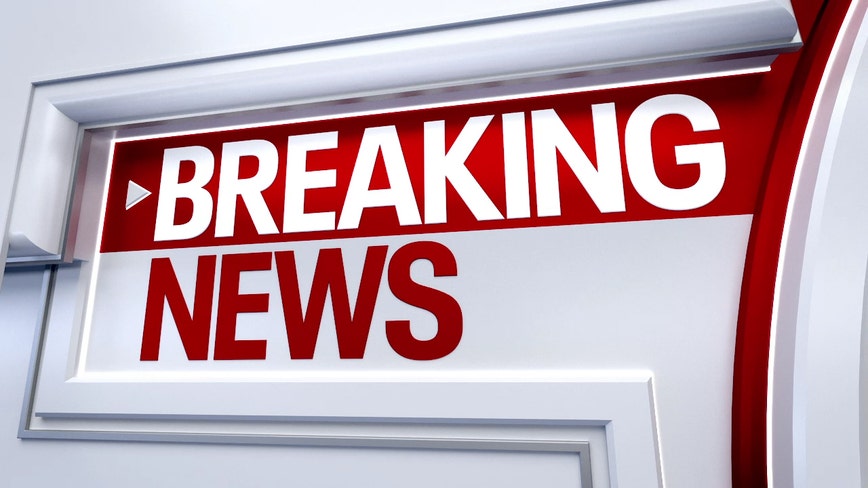