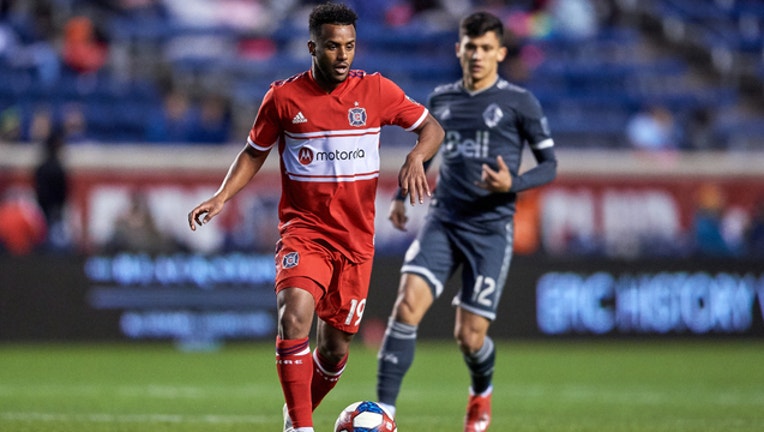 ATLANTA (AP) - Atlanta United has acquired midfielder Mo Adams from the Chicago Fire in exchange for $100,000 in general allocation money.

The 22-year-old Adams was the No. 10 pick in the 2018 SuperDraft. He made 10 starts and 15 appearances as a rookie and has five starts and 10 appearances this season. He recorded his first assist in a 4-1 win over Colorado on April 20.

Wednesday's trade, announced by Atlanta United, comes one day after the team announced fullback Brek Shea will miss the remainder of the season with a right knee injury.