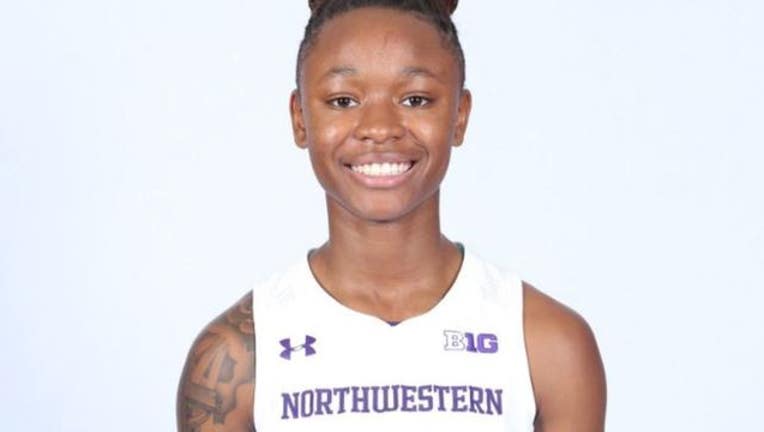 SUN-TIMES MEDIA WIRE - Northwestern women’s basketball player Jordan Hankins took her own life in her room at the university, according to autopsy results released Tuesday.

Hankins was found dead about 3 p.m. Monday at the Foster-Walker dormitory complex at 1927 Orrington Ave., according to Evanston police and a statement from the university. Police said there were no signs of foul play.

An autopsy Tuesday ruled her death a suicide.

Hankins, whose home address was listed in the 10900 block of Teeter Circle in Indianapolis, was pronounced dead at the scene, according to the Cook County medical examiner’s office.

In a statement, basketball coach Joe McKeown called the sophomore guard a “remarkably dynamic young woman,” adding her death is a “devastating loss for our basketball family.”

The university canceled its game Wednesday against the University of Minnesota, Northwestern spokesman Carsten Parmenter said.

Hankins was recruited out of Lawrence North High School in Indianapolis, where she received Indiana Basketball Coaches Association/Subway Underclass All-State Honorable Mention in both 2013 and 2014.

According to the NU Sports webpage, Hankins played eight minutes and scored four points in the Wildcats’ game Saturday against Maryland.