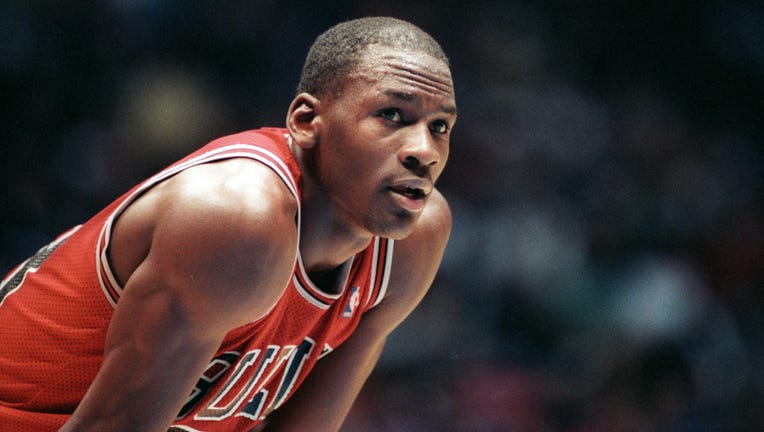 An unopened case of 1986-87 Fleer Basketball Cards sold for more than $1.78 million in an auction conducted by Collect Auctions on Thursday night.

The auction house described the box as “the Holy Grail of all modern items” and possibly the last one left in the sports-card collecting hobby. The case includes 12 wax boxes with 36 packs to a box.

“Once in a great while, a single box is offered in auction, or a small find of a several boxes is discovered, but we were unable to find when and if a factory sealed case has ever been offered,” a description of the case read on the auction house’s website. “Our research couldn't even find a box that was designated as ‘From A Sealed Case.’”

The most coveted card in the case is the Michael Jordan rookie card. The Action Network speculated that the case should contain 36 Jordan rookies and 36 stickers. Highly graded Jordan rookie cards from the 1986-87 Fleer set have sold for as high as $99,630 since the start of “The Last Dance” documentary.

“The prospects of this one can’t be overstated. Single boxes sell for $100,000 and those aren’t ‘[From A Sealed Case].’ Jordan’s RC singles are one of the most desirable cards in the hobby - and this case will yield around 40 of them,” the auction house said.

The identity of the buyer was not revealed. The minimum bid in the auction was $250,000. There were 13 bids total.