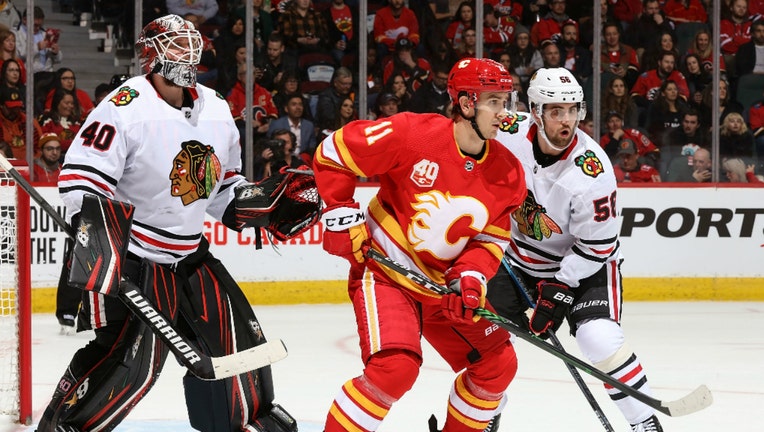 CHICAGO - The Chicago Blackhawks reportedly made a pair of significant trades on Monday as the NHL overall saw a flurry of moves ahead of the trade deadline.

The Blackhawks traded goalie Robin Lehner to the Las Vegas Golden Knights and defensemen Erik Gustafsson to the Calgary Flames, according to reports.

In return for Gustafsson, the Blackhawks obtained a third-round pick in the 2020 NHL Draft.