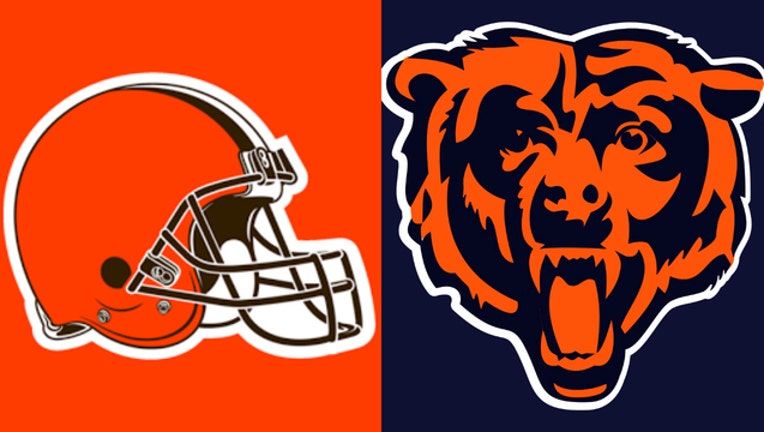 MOBILE, Ala. (AP) — The Cleveland Browns and Chicago Bears will coach the Senior Bowl teams, getting a close up look at some of the top prospects available in the NFL draft.

The Browns are led by their first-year head coach Hue Jackson and have the No. 1 overall pick in the draft after finishing 1-15. They will guide the South team.

John Fox, in his second season with the Bears, will lead the North. The Bears finished 3-13 and will select third overall in April's draft. The 49ers own the second pick, but they have fired coach Chip Kelly.

Senior Bowl practices begin Jan. 24 and the game is Jan. 28. Among the players who have committed to participate are Oklahoma receiver Dede Westbrook and San Diego State running back Donnel Pumphrey.