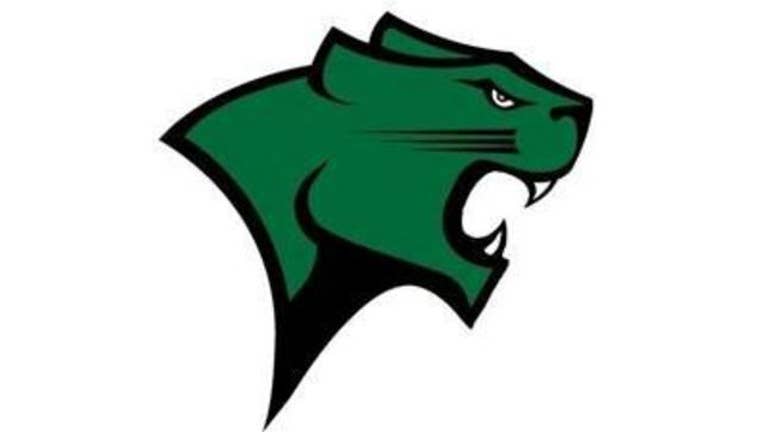 Corbin was just 3 of 9 from the field, but hit all seven of his free throw attempts.

Chicago State cut its deficit to five points midway through the second half, but Cal State Bakersfield went on a 12-0 run over the next five minutes.

The 41 points were the fewest allowed by Cal State Bakersfield against a Division I opponent this season.