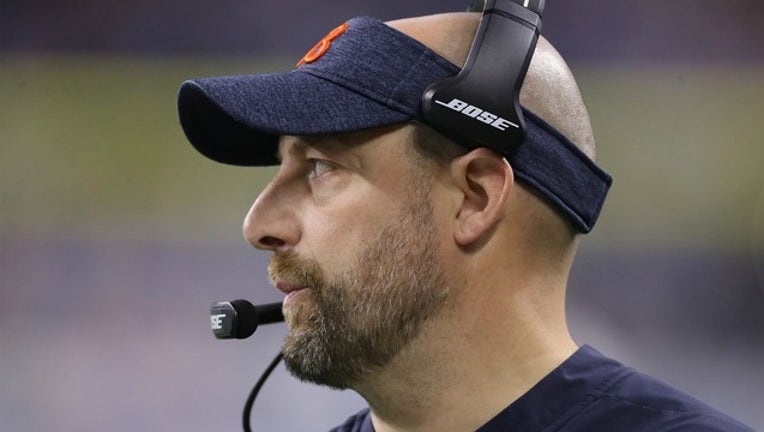 LAKE FOREST, Ill. (AP) - The Chicago Bears have waived Chris Blewitt, leaving them with two kickers as they try to replace Cody Parkey.

The Bears announced the move on Wednesday.

Elliott Fry and Eddy Pineiro remain on the roster. Neither has kicked in an NFL game.

The Bears let Parkey go after one rough season that ended with a missed field goal off the left upright and crossbar in a wild-card loss to Philadelphia at Soldier Field. Chicago won the NFC North at 12-4 last year.