The Chicago Bears will hold their entire training camp at their headquarters rather than spend the first few weeks in Bourbonnais, Illinois.

LAKE FOREST - The Chicago Bears will hold their entire training camp at their headquarters rather than spend the first few weeks in Bourbonnais, Illinois.

The Bears announced Tuesday they will remain at Halas Hall rather than practice the first few weeks 90 miles south at Olivet Nazarene University, as they have for 18 years. They held camp at Wisconsin-Platteville from 1984-2001.

Practices in Bourbonnais were a big draw for Bears fans. The team said free tickets for workouts at Halas Hall will be made available this spring. 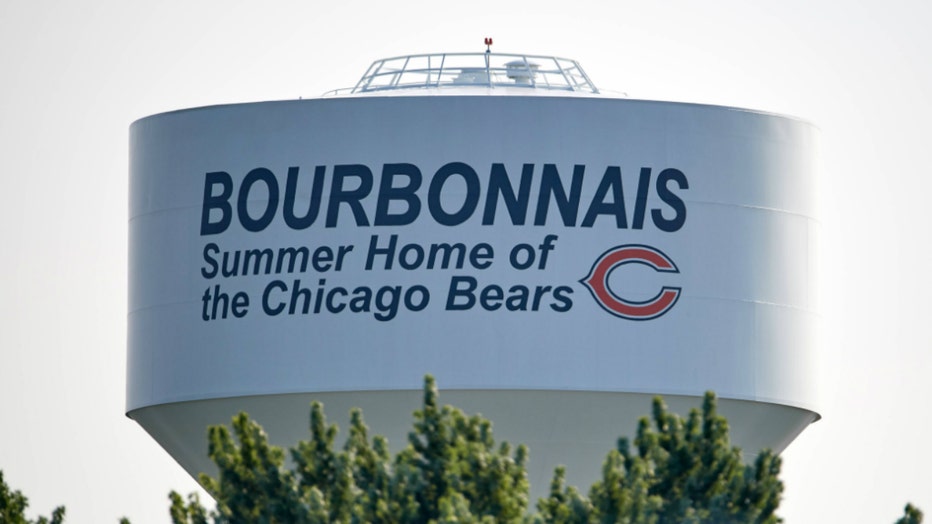 “Olivet Nazarene University continues to be a valued and committed partner, but with the recent investment in our campus expansion and state-of-the-art facilities in Lake Forest, we feel it is important to stay home for training camp," president Ted Phillips said. "We would like to thank Olivet Nazarene University, including president John Bowling, and the Bourbonnais community for their 18 years of partnership and hospitality.”

The last time the Bears held camp at home was at Lake Forest College from 1975-83.

Chicago missed the playoffs at 8-8 this season after winning the NFC North at 12-4 in coach Matt Nagy's first year.