What a great day to be a White Sox fan! The team clinched the division, and boy, were fans happy.

CHICAGO - The Chicago White Sox are back in the playoffs.

The South Side team beat the Cleveland Indians on Thursday in Game 1 of a doubleheader, securing the AL Central title and clinching a playoff berth. 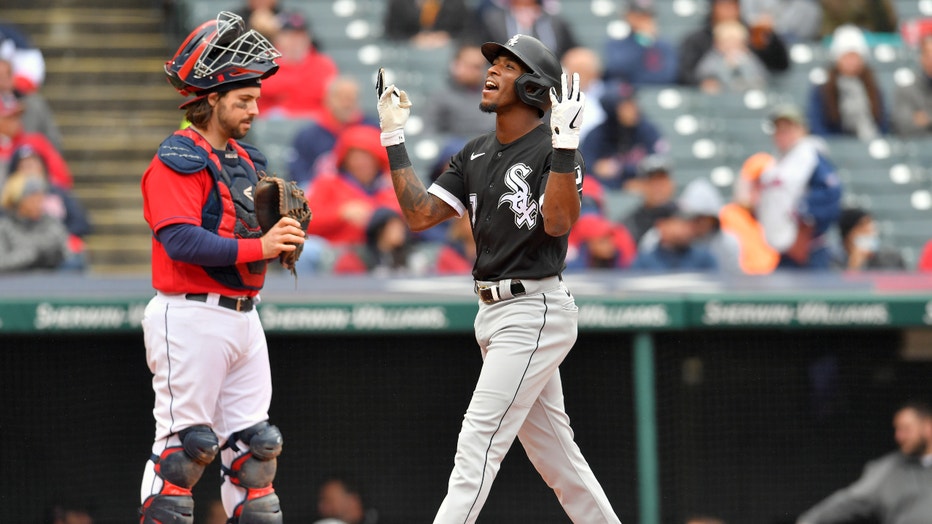 CLEVELAND, OHIO - SEPTEMBER 23: Catcher Austin Hedges #17 of the Cleveland Indians watches as Tim Anderson #7 of the Chicago White Sox celebrates after hitting a three run homer during the second inning of game one of a doubleheader at Progressive Fi

"Today is one of those days that you long for," La Russa said, according to the Chicago Tribune. "When you wake up in the morning, you know if things work you can be some type of champion. This is a great day to be a White Sox player. They’re fired up."

The White Sox made a playoff push in 2020 during a shortened season due to the pandemic. Unfortunately, the team didn't go far. The Sox played the Athletics in Oakland for the Wild Card. They won Game 1 behind Lucas Giolito's pitching, but lost the next two games — ending their run.

This year is different, as the South Side is buzzing with energy. The White Sox are serious contenders for a World Series push. Let's hope for the best.

A 10-year-old Chicago White Sox fan has gone viral for imitating Craig Kimbrel and now he's getting a chance to meet the pitcher face-to-face.