The two-game series figured to be a charged one with the Cubs in a funk for weeks and the White Sox looking like a team that's breaking through after years of losing. But with Lester in command and Giolito struggling, this game went to the North Siders.

Lester (8-6) went 6 1/3 innings, allowing three runs - one earned - and six hits. The left-hander improved to 5-2 in his past seven starts, while Giolito got knocked out in a five-run fifth.

Craig Kimbrel hit a batter and walked one in the ninth, but struck out Jose Abreu for his second save in three chances. And the Cubs won their second in a row after dropping four straight, following up an 11-3 win at Pittsburgh with another victory.

Giolito (11-3) exited after Javier Báez followed Kyle Schwarber's two-run double with one of his own. Báez also doubled and scored on Kris Bryant's single in the first.

Giolito matched a season high by allowing six runs, walked a season-high five and gave up four hits in four-plus innings. It was the third time this season he gave up six runs - and two of those outings were against the Cubs.

Tagged for six over 4 1/3 innings in a loss at Wrigley Field on June 19, Giolito fared no better this time.

The right-hander lost control in the fifth, walking Robel Garcia, David Bote and Addison Russell to load the bases. Schwarber then blooped a two-run double down the left-field line. Báez followed that with a hard smash past third baseman Yoán Moncada for another two-run double, chasing Giolito.

Anthony Rizzo added an RBI single against Evan Marshall, and the Cubs drew five walks while sending 10 batters to the plate in the inning.

Moncada had two doubles, scored two runs and drove in one. But the White Sox lost their second straight after winning five of six.

Throughout the game, there were also numerous reports of fights in the stands. Several of them were caught on video and posted to social media.

"We support the tireless, round-the-clock efforts of our security team who help provide a safe, enjoyable fan experience. Our security team responded immediately in those cases, and we continue to make fan safety a top priority at the ballpark," the White Sox organization said in a statement.

The Cubs have not responded to a request for comment at this time.

General manager Rick Hahn said the team will make the move after the MLB All-Star Futures Game on Sunday. The 21-year-old Robert has hit .314 with eight home runs and 29 RBIs in 56 games for Birmingham after moving up from Class A. The White Sox signed the Cuban in May 2017.

Cubs: OF Jason Heyward started in center field after being held out of the lineup the previous two games due to back tightness. ... Manager Joe Maddon said the Cubs haven't decided when RHP Carl Edwards Jr. (left thoracic strain) will rejoin the team.

White Sox: 2B Yolmer Sanchez was in the lineup after leaving Thursday's game against Detroit with a lacerated right hand.

Cubs: RHP Kyle Hendricks (7-6, 3.45 ERA) gets the ball again after being limited to three innings because of rain in a loss at Pittsburgh last week. He had been sidelined for about two weeks because of right shoulder inflammation. 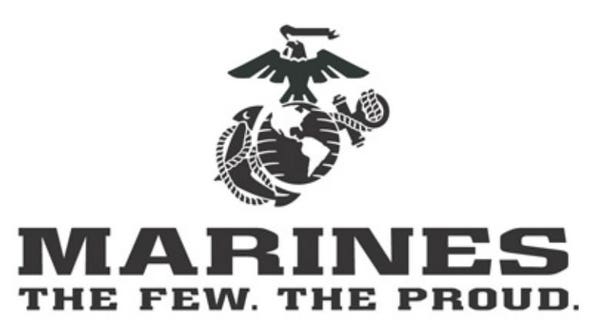