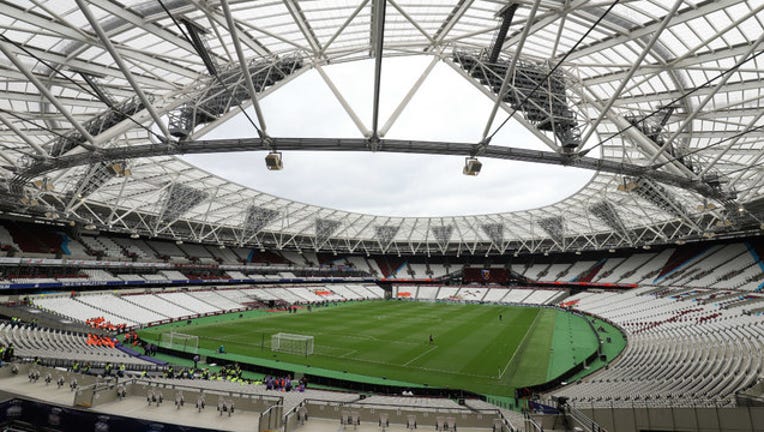 The New York Yankees and the Boston Red Sox are scheduled to meet in Major League Baseball's first games in Europe, at Olympic Stadium this June 29-30.

London Mayor Sadiq Khan says in a statement Friday "this is yet more evidence that London is open to hosting the biggest and best sports teams from around the world."