CHICAGO (FOX 32 News) - Game 4 of the NLCS between the Chicago Cubs and the New York Mets is Wednesday night at Wrigley Field, and it's "win or go home" for the Cubbies.

The Cubs now have to now take this series one game at a time and just focus on winning. And the team is hoping to find some Wrigley magic for Game 4.

According to sports stats, the Cubs have about a 6 percent chance of winning the series.

Only one team has ever come back from a 3 to 0 deficit in a MLB championship series: The 2004 Red Sox. Theo Epstein was the GM for that team - Could lightning strike twice?

Epstein said in nine different times this year, the Cubs won four or more games in a row. So he says it can be done. 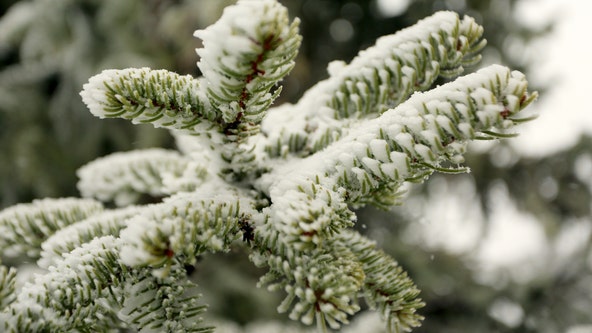