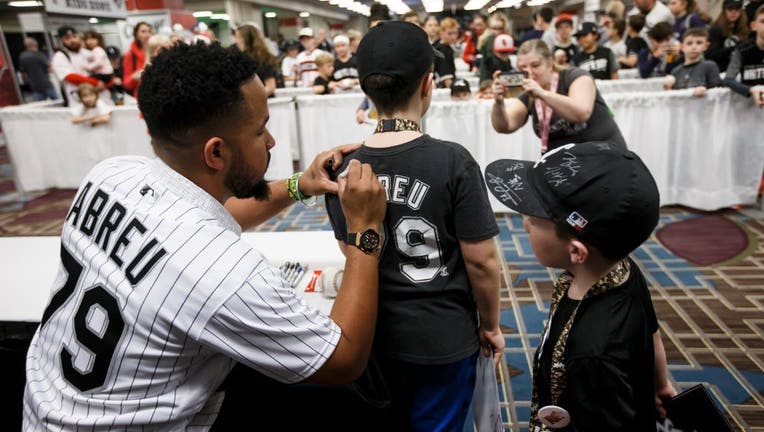 CHICAGO - Chicago's major league ballclubs called off their 2022 fan conventions over the weekend due to concerns about large indoor gatherings during the pandemic.

The Cubs and the White Sox both issued statements confirming that they will cancel the Cubs Convention and SoxFest respectively.

The cancellations mark the second consecutive year the ballclubs have nixed the events due to coronavirus concerns.

The White Sox (93-69) reached the playoffs under Manager Tony La Russa before falling to the Houston Astros in the American League Division Series.

The Cubs limped to a 71-91 finish that saw key pieces of their 2016 World Series team shipped off to new destinations.

For a team that brought so much joy this season, there was a funeral feel as White Sox fans filed out of Guaranteed Rate Field Tuesday evening.