Dallas Mavericks will retire #24 jersey in honor of Kobe Bryant

Kobe Bryant's fame was made on the basketball court including in games against the Dallas Mavericks.

DALLAS - After the passing of Kobe Bryant following a helicopter crash in California Sunday morning, the Dallas Mavericks announced that no Maverick will ever wear number 24.

The team made the decision in honor of Kobe, adding that "Kobe's legacy transcends basketball." 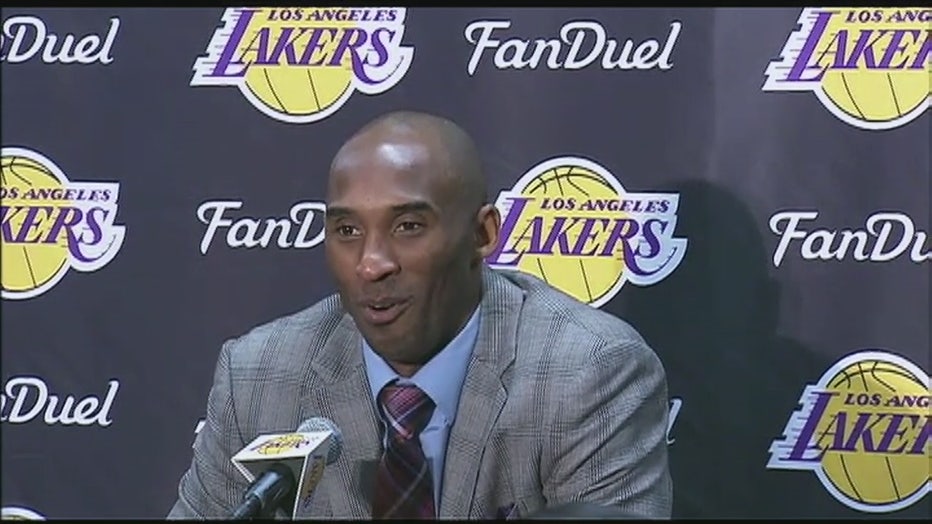 “We are shocked and saddened by the devastating news of the passing of Kobe Bryant and his daughter, Gianna. Kobe was an ambassador for our game, a decorated legend and a global icon. Above all, he was a loving and dedicated father," Mavs owner Mark Cuban said in a statement. “Our hearts go out to all the lives lost and the families impacted by this terrible tragedy. We send our thoughts and prayers to Vanessa and the family, the Lakers organization and Kobe Bryant fans everywhere.”