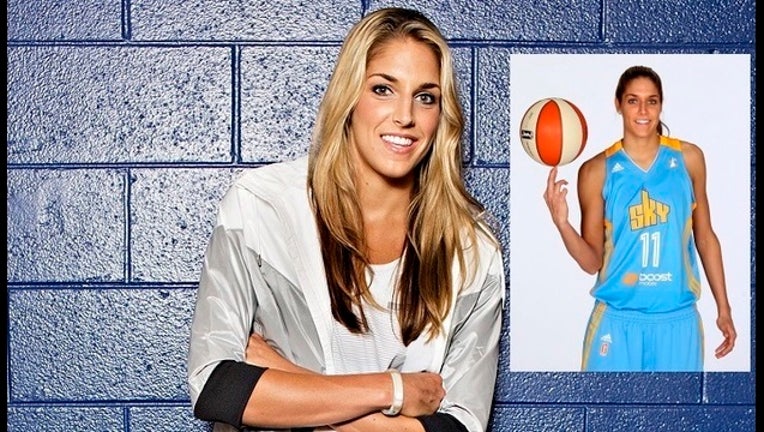 The Chicago Sky forward received first team-votes on all 39 ballots from a national panel of writers and broadcasters in balloting announced Thursday. The league MVP averaged 23.4 points, scoring at least 40 twice. She shot 95 percent from the free throw line and finished third in the WNBA in rebounding to earn her first selection to the team.

She is joined by Maya Moore of Minnesota, Tina Charles of New York, DeWanna Bonner of Phoenix and Angel McCoughtry of Atlanta.