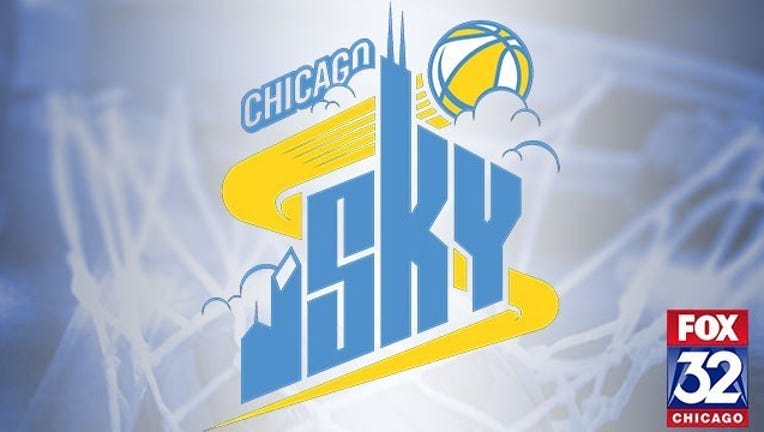 ROSEMONT, Ill. (AP) - Elena Delle Donne scored 21 of her 27 points in the second half, Allie Quigley added a season-high 23 and the Chicago Sky beat the Atlanta Dream 97-92 on Tuesday night in the teams' final game before the All-Star break.

The duo hit two 3-pointers during Chicago's 10-3 fourth-quarter run for an 83-73 lead - its largest of the game. Atlanta pulled within five points five times in the final 2 minutes, but Chicago had an answer after each basket.

Courtney Vandersloot added 19 points and Cappie Pondexter had 12 for Chicago (11-6).

Delle Donne made her first field goal with 56.8 seconds remaining before halftime. She finished 9 of 18 from the field and had eight rebounds and four blocks.

Matee Ajavon led Atlanta (7-10) with 21 points. Tiffany Hayes scored 19 points on 7-of-10 shooting before fouling out with 5:45 left in the fourth. Angel McCoughtry also battled foul trouble and had 14 to put her over 4,000 career points.