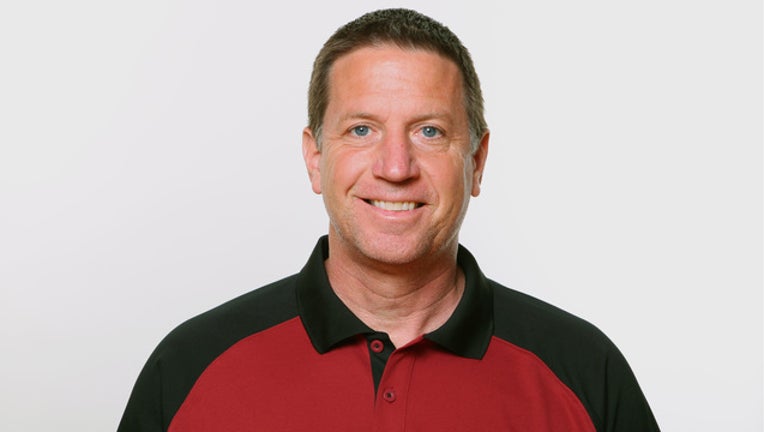 WASHINGTON, DC - CIRCA 2010: In this photo provided by the NFL, Chris Foerster of the Washington Redskins poses for his 2010 NFL headshot circa 2010 in Washington, DC. (Photo by NFL via Getty Images)

Hours after the 56-second video was posted on Facebook and Twitter, Foerster announced his resignation in a statement released Monday by the team.

"I want to apologize to the organization, and my sole focus is on getting the help that I need, with the support of my family and medical professionals," he said.

It's unclear when or where the video was made, or how it became public. Foerster has been an NFL assistant since 1992 and joined head coach Adam Gase's staff in Miami last year.

"Although Chris is no longer with the organization, we will work with him to get the help he needs during this time," the team said in a statement that accompanied Foerster's resignation announcement.