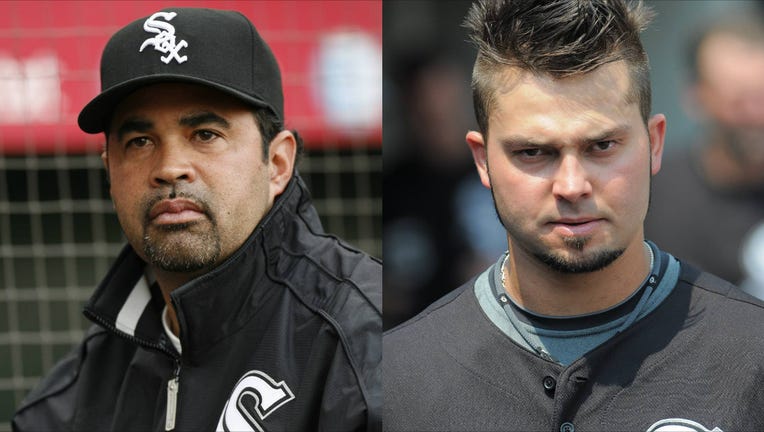 Ozzie Guillen was known for speaking a bit off the cuff while serving as a manager for the Chicago White Sox and the Miami Marlins, and his comments Wednesday about a former player showed he still has a knack for drawing attention.

Guillen, who is an analyst with NBC Sports Chicago, expressed his hatred for former outfielder Nick Swisher after the broadcast of a game between Chicago and the Milwaukee Brewers. He was asked who he disliked more, Carlos Gomez or Swisher.

“Oh my God, nobody can compare that with Nick Swisher,” he said. “I hate Nick Swisher with my heart. I think he hates me back, there's nothing wrong with that.”

“Oh my God, nobody can compare that with Nick Swisher,” he said. “I hate Nick Swisher with my heart. I think he hates me back, there's nothing wrong with that.”

Swisher was only on the White Sox for the 2008 season. He hit .219 with a .410 OPS and 24 home runs. The next season he would sign with the New York Yankees and win a World Series.

Guillen managed the White Sox from 2004 to 2011, winning one World Series. He managed the Marlins in 2012 but only lasted one season.

Over the course of his career, Guillen had been in the middle of multiple controversies. He declined a White House invitation after the World Series in 2005, called a columnist a gay slur in 2006 and was suspended five games for comments made about Fidel Castro while with the Marlins.