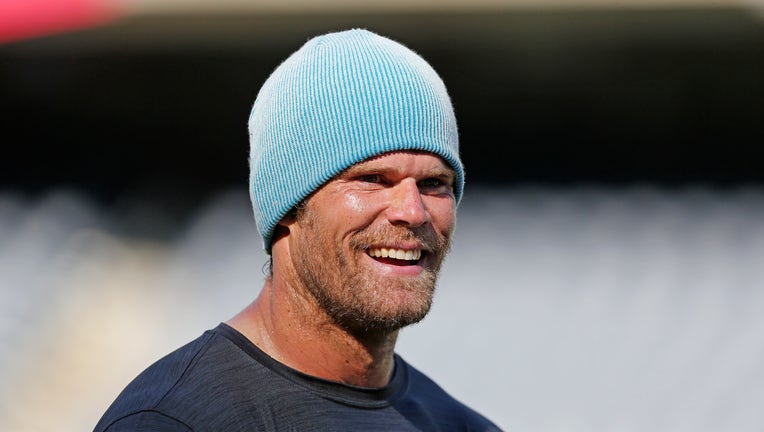 Greg Olsen #88 of the Carolina Panthers smiles prior to a preseason game against the Chicago Bears at Soldier Field on August 08, 2019 in Chicago. (Photo by Nuccio DiNuzzo/Getty Images)

CHICAGO - Veteran tight end Greg Olsen is retiring from the NFL to become a broadcaster.

The 35-year-old Olsen announced Sunday that he is ending his 14-year playing career to join Fox as a game analyst.

In his nine seasons with Carolina, Olsen made three Pro Bowls and one Super Bowl and had 524 catches for 6,463 yards and 39 touchdowns.

He also was a team leader for the Panthers. Olsen spent his final season in Seattle, making 24 receptions and scoring once.

Field Museum welcomes back public following hiatus due to pandemic

As COVID-19 cases lower in Chicago, the Field Museum is welcoming back the public.