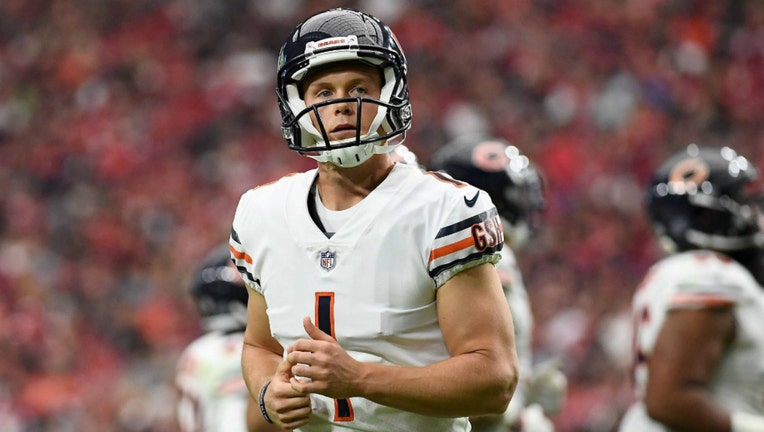 The Titans just released kicker Cairo Santos after he missed four field goals during the team's 14-7 loss to the Buffalo Bills on Sunday.

Parkey was flying to Nashville Monday night and expected to sign Tuesday with the Titans, Rapoport tweeted.

The #Titans are flying in former #Bears K Cody Parkey tonight and he’s expected to sign tomorrow, per me and @TomPelissero. A new home for Parkey, who worked out for them in early September.

Parkey missed the game-winning field goal -- dubbed the "Double Doink" -- in the NFC Wild Card game against the Philadelphia Eagle in January 2019. He was then cut by the Bears during the offseason. 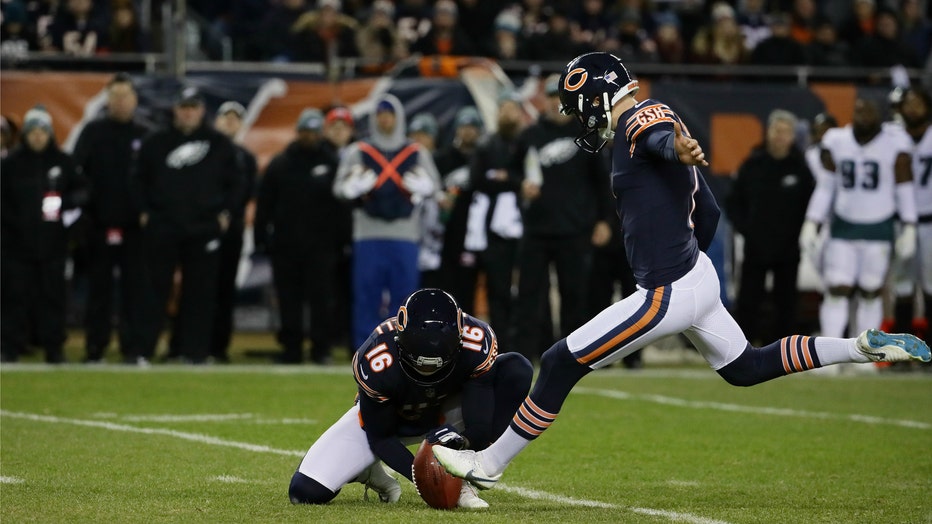