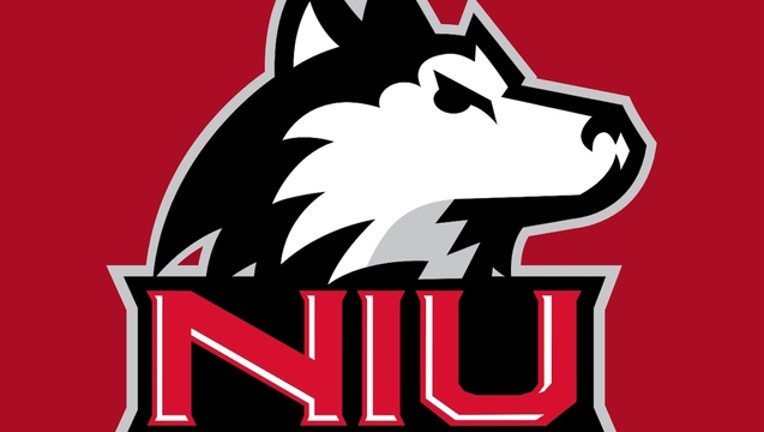 Neither team reached 40 percent shooting and they combined to make just 8 of 33 from the arc. Northern Illinois outscored FIU 15-8 on points off turnovers and made 21 of 30 free throws with FIU making 10 of 16.

The Panthers led 30-29 at halftime on a 3-pointer by Anthony Boswell with four seconds left.