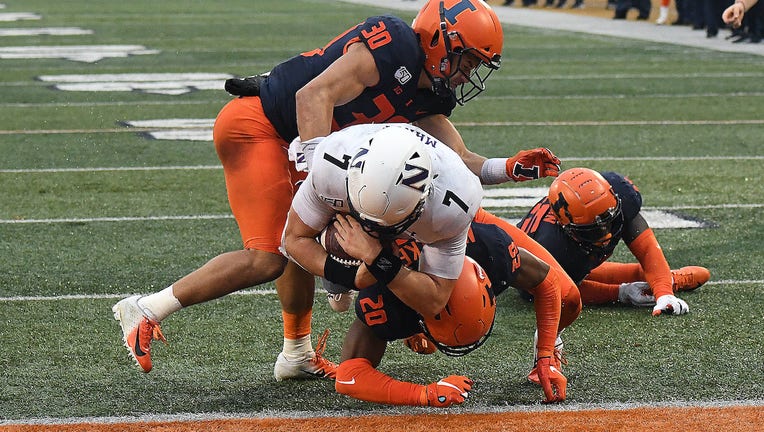 CHAMPAIGN, Ill. - Illinois returns to a bowl game for the first time in five years when it faces California in the Redbox Bowl on Dec. 30.

The Illini reeled off four straight wins after a 2-4 start, and the extra practices afforded by a rare bowl trip should only help coach Lovie Smith's rebuilding efforts.

Cal used back-to-back road wins to close the regular season to earn a spot in a bowl game close to campus.

The Golden Bears ranked fourth in the Pac-12 in points allowed.