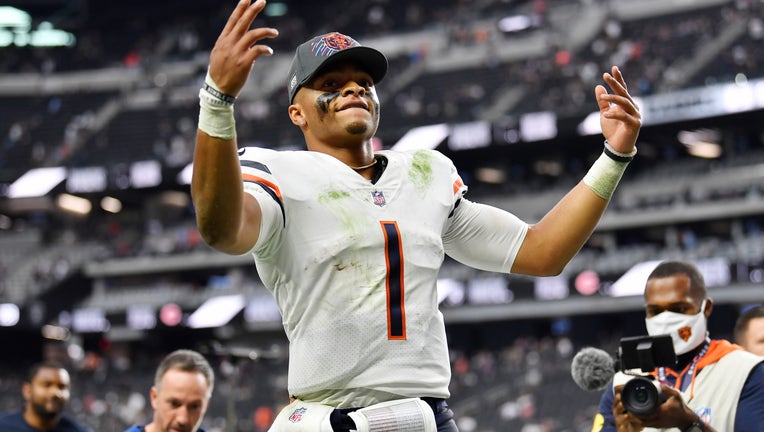 Damien Williams rushed for a touchdown in the Las Vegas debut for the Bears.

Derek Carr passed for 206 yards and Josh Jacobs rushed for a late touchdown in the second straight loss for the Raiders.

Chad Gilbert, owner and broker for RE/MAX Suburban and Precision Title, talks about how Arlington Heights real estate could be impacted by the arrival of a new Chicago Bears facility.